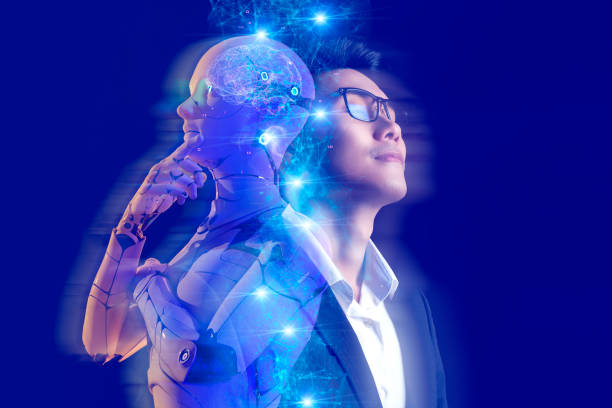 Most Hollywood movies have convinced us that Artificial Intelligence (AI) will be the downfall of humanity. But to what extent will that translate to the real world? Elon Musk stated that AI would surpass human intelligence and overtake the human race by 2025. An AI takeover is doubtful but as the years progress, it’s becoming more and more intelligent.

The fundamental differentiator between AI and humans is the element of creativity and imagination, where humans have a clear edge. However, this difference is fading with the rapid advancements in the AI field each progressive day. In tandem with creativity, artificial intelligence now influences many spaces that were priorly believed to be human’s domain.

Artificial Intelligence systems have only grown stronger in today’s world, where data is readily available and accessible. Regarding poems, novels, or even songs, AI knows the language we speak and the keywords to draw us in. Given that we provide enough data, AI is capable of creating content. In 2016, Google reported that its machine learning system wrote a song. The Magenta program created a 90-minute piano melody through a neural network comprising only four notes.

AI has gradually influenced the field of visual art. One of the biggest revolutions in modern photography is the inclusion of AI. Given the right frame, appropriate lighting, clear focus, and visual components, AI makes your masterpiece stand out. Then, all it requires is feeding the correct information into the algorithm. An AI-Generated artwork won first place at a State Fair Fine Arts Competition. It’s only a matter of time before AI will start producing video content too.

AI has also slipped into a world of culinary. Cooking is a science that requires the right mix of ingredients in defined proportions, which an AI system can accurately achieve. The element of creativity is arguable in this field given that every individual has their own way style of preparing their meals. But just like a coffee machine that promptly serves you coffee, what if there exists a machine that prepares your entire meal? It’ll end up saving you a lot of time and effort. A start-up company in India developed an AI robot that can cook about 200 meals. It takes all the ingredients into account as per your choice and creates a meal.

Artificial Intelligence stands to replicate human effort with minimum effort consistently. By taking over our creativity and imagination, likely, AI will soon emulate human intelligence too. In the age where AI has already begun replacing humans in various fields of work, it could only be a matter of time for AI to overrule.