Home > Blogs > What are the 5 most used apps in the world?

What are the 5 most used apps in the world? 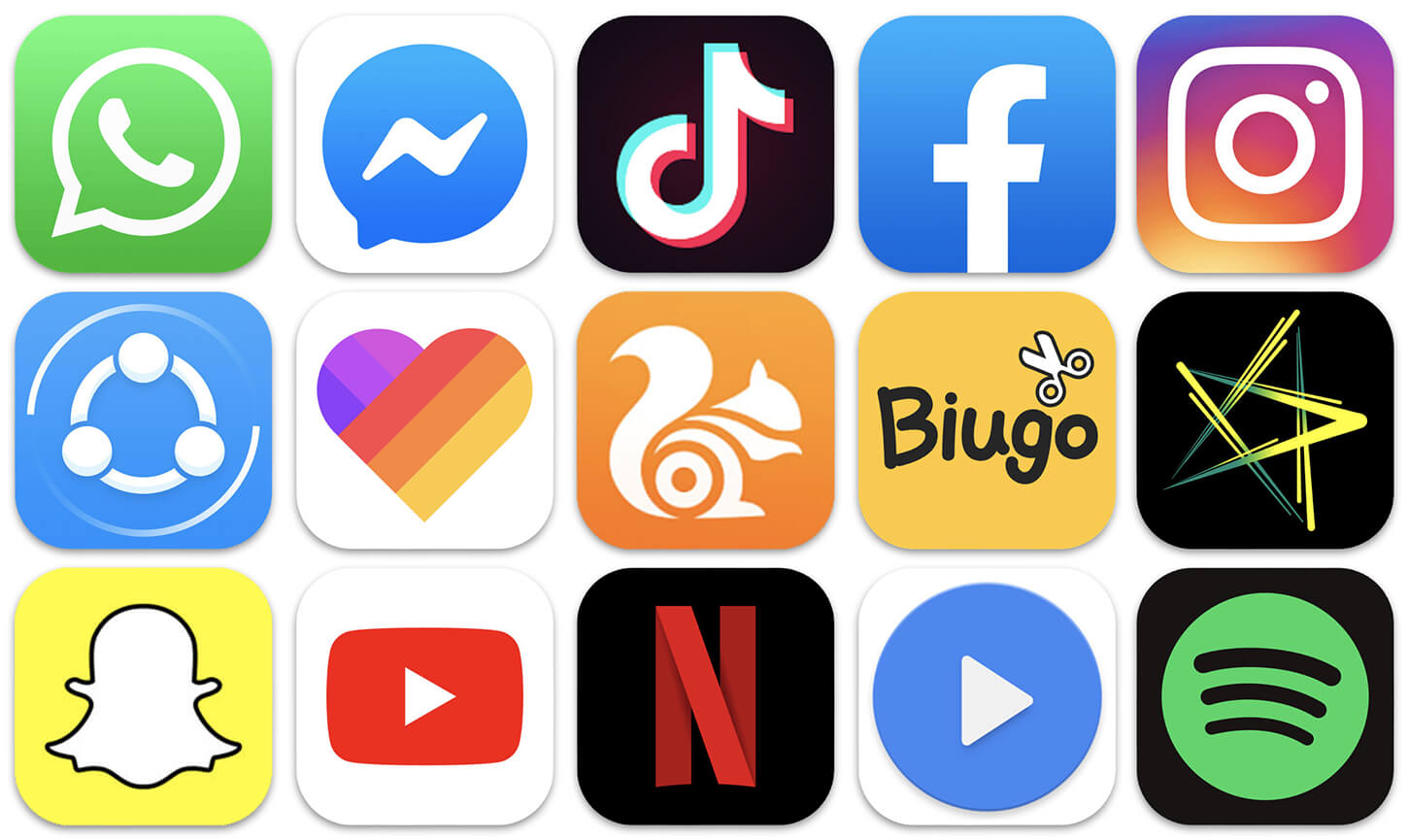 Mobile Apps have become one of the most downloaded software’s around the world. It is a very accessible and convenient tool for people in their everyday lives. These apps are designed to make users lives easier.

Billions of people around the world are using smartphone devices now, and one definite way to reach those people is creating a mobile app for your business. If you are you looking for the brilliant apps for Android or iOS? If yes, make your social life easier with these updated lists the 5 most used apps in the world.

Apple apps and Google pre-installed apps are excluded from the list.

List of Most Used Apps in The World are:

Second, to steal the ranking is Messenger, this seems to show that apps used to communicate have ranked the list. On the third position is TikTok, which was the most downloaded app on the App Store worldwide for Q1 2019 with more than 33 million installs, followed by Facebook, Instagram, SHAREit and YouTube.

Mobile apps are one of the reasons why smartphones are so much popular today. It makes sense to especially in Dubai where smartphone penetration is higher than almost anywhere else in the world.

These Mobile apps are what make your phones and tablets smart, in terms of functionality and features. The app market is going through a positive revolution with hundreds of new applications being introduced every day.

Mobile App development is beneficial not only for monetary purposes but also to extend the reach of a business/website to the mobile users. If you are planning to develop your own app, be sure to check out the most used apps in the world to get an idea of what works in the market.