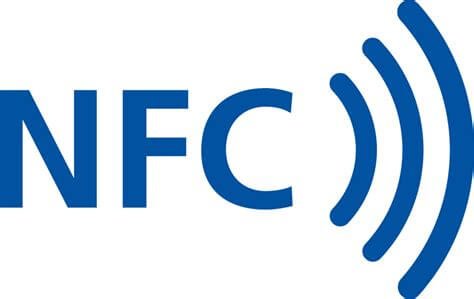 Near-field communication (NFC) is a set of communication protocols that enable two electronic devices, one of which is usually a portable device such as a smartphone, to establish communication by bringing them within 4 cm (1​1⁄2 in) of each other.

iOS apps running on supported devices can use NFC scanning to read data from electronic tags attached to real-world objects.

An app can enable single- or multiple-object scanning when the app is active, and display a scanning sheet whenever the user is expected to scan something.